West Town is a bustling little neighborhood just west of downtown Chicago. In this hip area, you'll find everything from great restaurants and coffee shops to trendy nightclubs or vintage stores with unique items for sale- it's not all about one type of thing! There are also art galleries that show off the latest trends in painting and music venues where fans can catch their favorite artist performing live on stage at any given time during day/night if they're feeling adventurous enough.
The boundaries of this community area are the Chicago River to its east, Union Pacific Railroad tracks south and north. The old train route that runs through Bloomingdale Ave forms a natural divide between these two sections, while an irregular western border includes Humboldt Park, which contains many softball fields and some gardens worth checking out.
When you think of a bustling, artistic city in the middle of an exciting metropolis—a place where laidback taprooms are abundant and unique museums can be found around every corner — Chicago is, at first glance, your typical American hub. However, what makes this cultural melting pot so enticing? The answer may surprise many: its eclectic vibe!

See the listings below.

West Loop is a community that offers unmatched amenities and style. Whether you're looking for an apartment with concierge services, delivery menus right at your fingertips, or yoga classes on the roof terrace -we've got it all here in our Chicago apartments.
Experience a genuinely unique lifestyle with access to all of the major amenities in one location. West Loop, once a thriving industrial neighborhood in downtown Chicago is now one of the most coveted neighborhoods to live in.

There are various ways to get from West Town, and it doesn't have anyone's favorite! You can take the bus or subway- either will get you where we're going in no time at all.
The Kennedy Expressway provides easy access from Chicago's southeast corner up north through Northwest Indiana! Four stops on CTA Blue Line serve as stepping stones into O'Hare International Airport or one of America's greatest cities.
The public transportation system for homeowners living in West town provides easy access across multiple modes of commute, including biking or walking along with buses that run every few minutes during rush hour.
West Town Chicago is a great place to be if you want to access the city's most popular attractions. From Navy Pier, which has tons of shops and excellent restaurants galore, all transportation options can take passengers right into downtown, including US Bank Center, where they'll find plenty more shopping opportunities as well.

Things to visit & do:

Chicago Avenue is the heart of West Town, Chicago. It's a popular destination for locals and tourists alike with its eclectic mix of restaurants from traditional Midwest comfort food to more innovative concepts such as Forbidden Root's first botanic brewery in America or Funkenhausen, which features German-Southern fusion cuisine complementing their selection Oberg Scale 16 oz beers on tap! Then there are places like Beatnik where you can find Boho attire alongside your meal while enjoying live jazz music performed by guest musicians every night.
The Center for Intuitive and Outsider Art is a hidden gem that showcases the work of self-taught artists outside the mainstream. Ordering their whole alligator roast will make you feel like royalty in this unique art exhibit! Take an old building with history at AIRE Ancient Baths; there's also some great shopping nearby if your taste runs more towards cowboys than high fashion.
Head to one of the many excellent salvage shops in Chicago, like Urban Remains and Salvage One. If you're looking for some new brews, head over To Burnt City Brewery or On Tour Brewing Company - they have tons of different tastes! And catch a show at The Empty Bottle; it's known as an iconic venue that showcases local talent while bringing touring acts into town too!
East Humboldt Park is a 104-block area that includes the western side of Chicago's West Town neighborhood. boundaries are Western Ave., North Ave., and Halsted St.; it distinguished itself from its larger neighbor by being named after an international park rather than just one within city limits.
The Ukrainian Village is a Chicago neighborhood located just west of downtown and south of Wicker Park. Its boundaries are Division Street to the north, Grand Avenue on one side, which bounds it quickly with Damen Ave. Western avenue also provides something more industrial while allowing for some open land in between them before reaching into residential homes across this area.

Map of the area 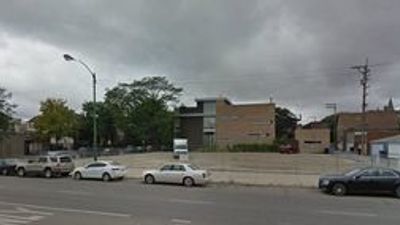 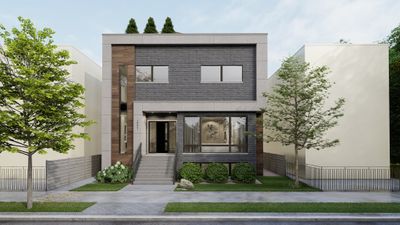 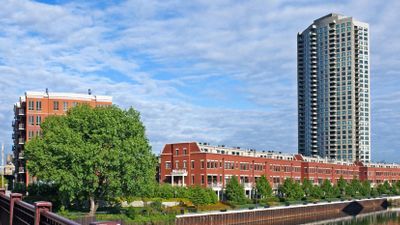 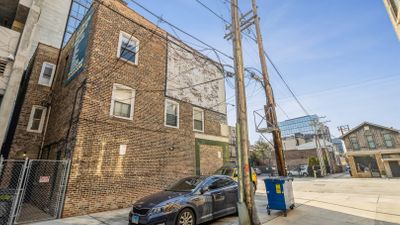 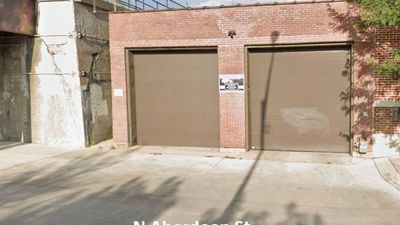 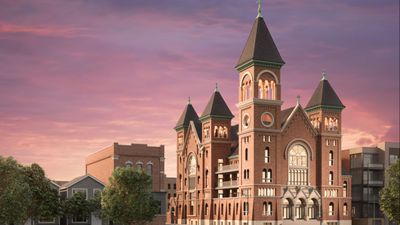 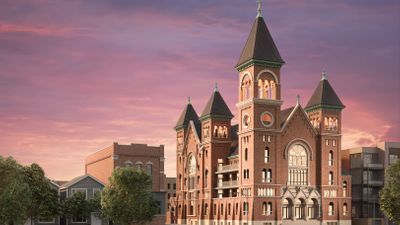 Listings in this area:

For ADA assistance, please email compliance@placester.com. If you experience difficulty in accessing any part of this website, email us, and we will work with you to provide the information.
- 2015 -

Sign Up
Already a User? Sign In
You have been successfully registered
Please check your email.
Go to the homepage
Sorry something went wrong
Please try again.
Try again

Get in touch with us.

Fill in the form below, and we'll get back to you in no time!
Already a User? Sign In